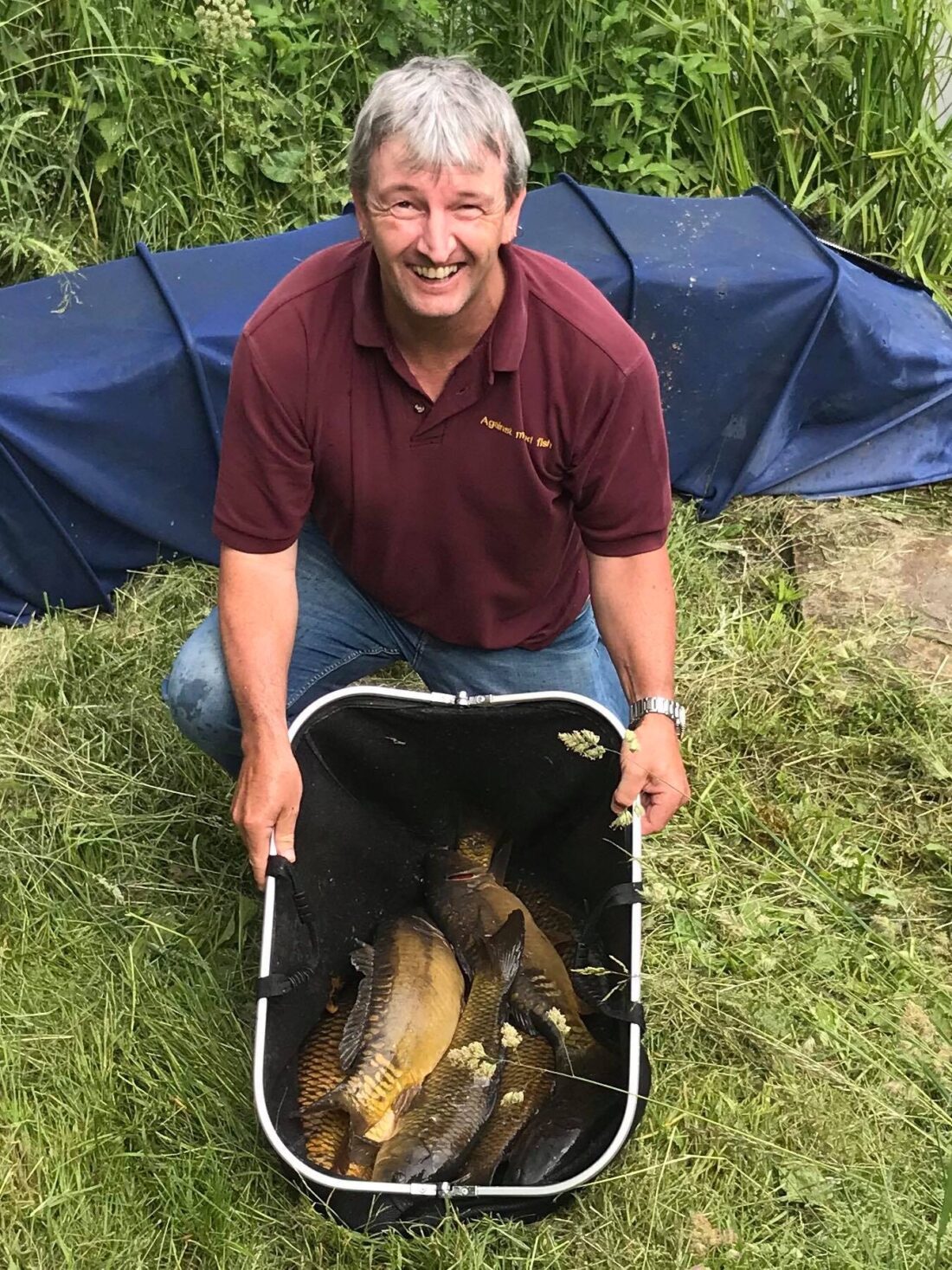 Are you one of those match anglers that sticks it out until the bitter end? Or if you realise you’re not doing any good, do you head off home for an early bath and watch the footy or rugby? I’m definitely the former, of course there have been days where I’ve packed up early but on the whole I stick it out as you never know what might happen and I do frequently joke about ‘The Golden Last Hour’. But is there any truth in it? It’s well known that carp turn up in the margins in the latter stages of matches and quality roach will often start to feed as the light fades but how many times have you gone from zero to hero in the last sixty minutes?

It was a recent match at Dillington that got me thinking about it, I’d lost a decent skimmer early on and then really struggled until the last ninety minutes when it was a small roach a chuck, several people had skimmers so I thought the best I could hope for was maybe a default section win but then with five minutes to go, I had a 2lb skimmer which propelled me from nowhere into first place (not that I knew that at the time mind!). Now with only ounces in the net after four hours and several people with bonus skimmers, I could have packed up and gone home, missing out on a match win in the process (actually I couldn’t have gone home as I’m the match organiser!), but I’m a stubborn old goat and besides I haven’t got anywhere better to be!

There are other examples too, there was the final V.E.S. Precision league match where I needed a good result for a top three finish but after three and a half hours, I only had a few minnows. Then a good chub rolled and I had five to win the match with 14lb odd and finish as runner up in the league. I know others have drawn the same swim and packed up before the end, convinced the swim is devoid of fish.

Of course it doesn’t always go the way you want, I drew the same swim this season and ran to it, full of confidence and felt sure I would catch those big chub right up until the final whistle, I ended up with three much smaller ones for 4lb and a big thanks for coming! I also drew a good chub peg at Redbridge on a bitterly cold day and stuck it out, convinced a couple of chub would put in an appearance at some point but my sum total at the end of five and a half hours was two sticklebacks that didn’t even register on the scales!

In a similar vein, how often have you gone to a peg you don’t rate or is known as a no hoper and had a result? We’ve all been there, stuck our hand in the bag/bucket and pulled out that one peg you didn’t want, you even mentioned it to your travelling partner in the morning ‘I hope I don’t draw peg XX today as it’s hopeless’, your fate is then sealed and there’s only one place you’re going for the day! Of course, all the toys come out the pram along with quite a few rather choice Anglo Saxon words along with such sentiments as ‘That peg should never have been in’ and ‘Why didn’t he put in peg XX, I’d rather fish that peg’ and in some cases this is followed by lots of wheel spinning and smoking tyres as the disgruntled angler exits the car park at speed. To be fair this tends to happen more in some of the bigger matches on commercials where nearly every peg is used and only a handful are capable of winning.

I still go to the peg, hopeful of upsetting the form book or perhaps performing some kind of miracle but divine intervention is rare and nine times out of ten, there’s a very good reason the peg is known as a cess pit. But on the very odd occasion you pull the rabbit out of the hat and get a result, it’s a great feeling. I’ve got a real love/hate relationship with a few pegs, 123 on the Isle is a swim that can do well and Martin Heard used to win off it all the time but I could never seem to get on with it, then one day after lots of moaning and groaning at drawing it again, I won the match with over 12lb, deservedly receiving lots of stick in the process! I also framed off it with 10lb of roach last year but it won’t stop me having a whinge the next time I draw it!

Similarly, peg 1 at Perry St, it’s a corner swim but is normally the poor relation to the two corners at the opposite end of the pond (10 and 11, I never seem to draw up there as one or the other is normally occupied by the Torquay Tart!), I have actually won off it twice but I’d still rather avoid it if possible (this was the last time). 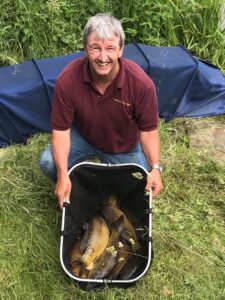 Of course you then have the other end of the spectrum where an angler draws a decent peg and then has a good old moan only to come back to the results having bagged up. Whether it’s a case of covering all the bases, I don’t know, if they blow out on the day, it’s a case of ‘I told you that pegs crap!’ or if they get a result it makes them look good (or in my opinion, a little bit silly!). Every club has a moaner or two (more in some cases!) and there are some big names in the sport that are well known for it! It’s all part and parcel of match fishing along with all the kidology that goes on, underestimating your weight (guilty Your Honour!) or lying about the number of fish you have or what you’re catching on.

Anyway, back to the original thread of this post, I suppose what I was getting at is that if you’re going nowhere in a match and you’re thinking ‘What is the point of staying to the bitter end?’, my philosophy is this, maybe your chances of pulling a result out of the bag are slim but they’re still better than if you’re sat at home in your arm chair! Similarly if you’ve drawn that peg you hate with a passion, give it a go, fish have fins after all and there’s bugger all on the telly on Sundays!