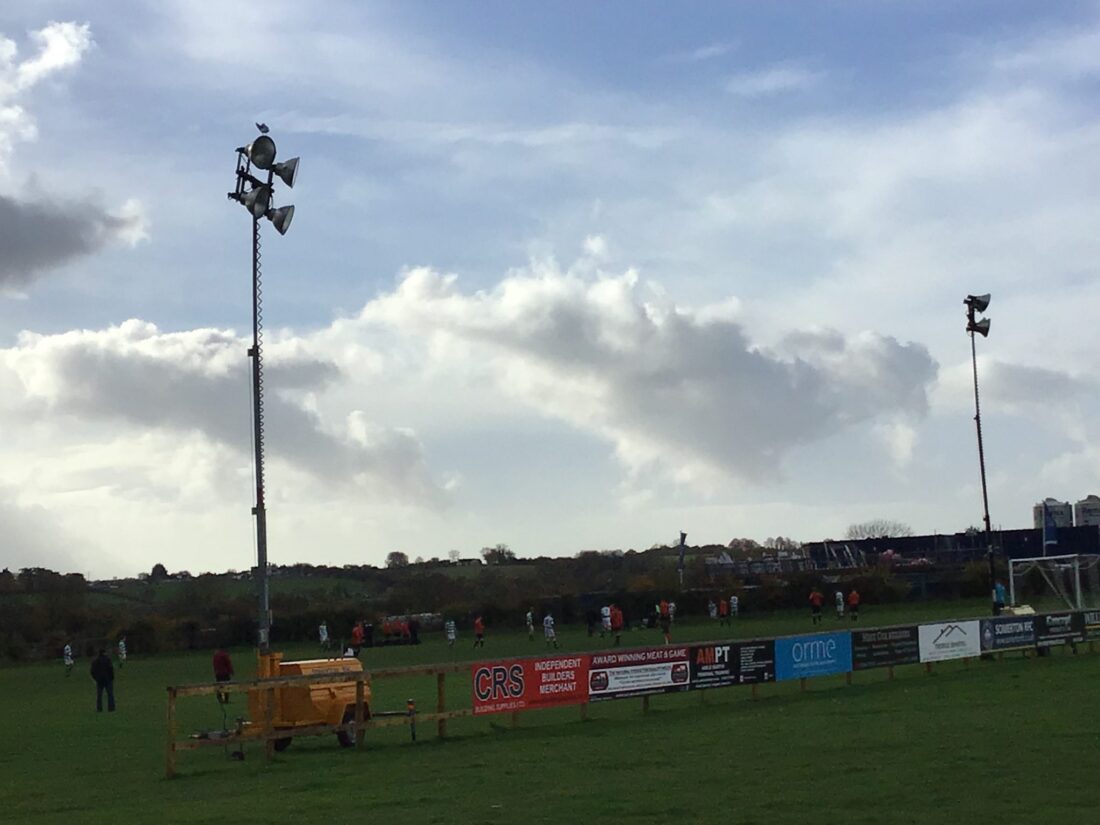 A photo of a rugby field is an odd way to begin an article related to fishing, but if you will cut me a little slack hopefully you will get the drift of what I am trying to get across. Having reached the age when I am now entitled to a government pittance the words of my much loved grandfather seem to become more pertinent “Always try to leave something better than you found it” was his simple philosophy. Looking around at the improvements in the facilities for other sports, for example the rugby pitch, they have made huge strides (I remember having to remove cow dung from a pitch before we could play and the washing facilities were a series of tin baths with lukewarm water). So while others have improved things, have we as anglers? Or can we do more? 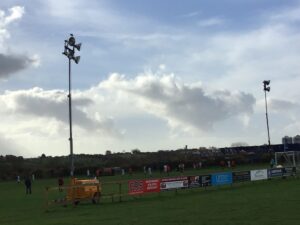 Now commercial venues have, to a great extent, done exactly that, it is clearly in the interest of the fishery owners to provide tip top facilities, we have decent toilets, tackle, bait and hot food on site and of course easy walks to comfortable swims that are full of fish all supplied at reasonable cost and I and thousands of others take advantage of this on a regular basis. However for many anglers including myself I like to mix it up a bit and fish natural venues as well and here our problems begin.

We seem to have lost so much access and gained so little over the years, this access was often not easy but none the less, possible, I can remember fishing in competitions where there were so many fences to get over it looked like the start of a human Grand National, often with a few fallers! However there were often in excess of 100 runners and riders and competition fishing was never more popular. This brings me nicely to the point of this article, in one of Jamie’s recent posts he explains the difficulty in getting enough fishable pegs over a number of miles of river. Obviously this was partly due to an early season weedy river but there are clearly other issues. One is that we seem to be much less welcome by farmers and landowners and its not difficult to see their point of view with increasing rural crime including disgusting fly tipping, they become suspicious of anyone on their land and who can blame them. Parking has also become an issue as many little pull ins, laybys etc seem to become someones parking spot as the population increases. Add to that the increasing use of waterways and banksides by boaters, joggers, cyclists and dog walkers it all points to a difficult future for fishing natural venues.

There have been a few issues that spring to mind just a few miles from where I live, that with a little co-operation and forethought from the authorities things could be done. The first of these is the fence that prevents reasonable access to the south bank of the river Parrett at Cocklemoor in Langport. I am led to believe that the erection of this fence was to do with our old friend ‘elf and safety’ with regard to passing by the pumping station (not that to my knowledge there had ever been any problem in all the years we have fished the south bank). Surely even if this fence is justified would it really be beyond the wit to put a little footbridge over the rhine above the pumping station. The advantage of the south bank is twofold, it avoids potential confrontation with the many dog walkers some who have no control and think its ok for rover to piddle over thousands of pounds worth of fishing tackle and also in winter the sun is behind and you don’t get that dreadful glare to contend with. A footbridge and a gate with a key that is only available to club members does not seem that much to ask. 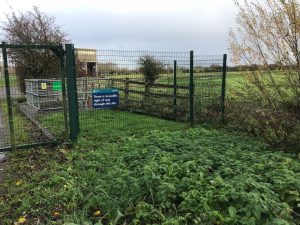 Another disappointment, again within just a few miles of my house, is that downstream access on the Sowey and Langacre rhine between Othery and Aller has been largely blocked off since the flood relief scheme engineering work was done. I sincerely hope this alleviates the wretched flooding that so many had to endure but once again for the sake of just a simple footbridge, access could be restored. These are just two examples within a few miles of where i live but I am sure this must be happening elsewhere up and down the country. 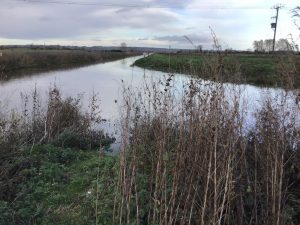 My final gripe from a grumpy old man is about a competition I fished on the river Huntspill this summer. Leading up to the event  we were lead to believe that a key would be provided and that we would be able to drive behind the flood bank to our pegs, drop our kit off and walk back to our pegs. In the event the key was withheld meaning that the anglers, many not in the first flush of youth including one nearly 80 years old, had to lug their kit across a busy road, over several locked gates and down the bank and as an extra bonus the river was in a disgusting state with huge weed rafts everywhere. I understand that one of the reasons we are not allowed to drive behind the flood bank is that it may disturb wildlife, well about halfway through the competition a car pulled into the  carpark and a woman jumped out with not one but five hunting dogs which charged up the bank disturbing all sorts of wildlife including us anglers!! So how does that work?

I hope that no one concludes from this article that I am a dog hater, nothing could be further from the truth as those of you who know me will no doubt remember Sam and Charlie my golden retrievers. However I rarely walked them along the river bank mainly because I heard so many stories of people getting into difficulties trying to rescue dogs from rivers and not all had happy endings. Well that’s the moaning out the way, I guess anyone can do that and a lot of us do. Fishing club committees and me don’t mix well despite the fact that I have the utmost admiration for those that do serve and here are my reasons, A) – I can never guarantee that I will be here to attend meetings (I have a habit of sneaking off to France to fish),  B) – I once served on a committee (no names) and spent almost the entire evening listening to an argument as to whether to increase the cost of membership by £1 per annum, yes £1 to bolster club funds, the one arguing that he and many others couldn’t afford or justify an increase of a £1 got up and bought a round of drinks for nearly £15, I just cannot be doing with that.

I do think that this excellent blogsite that Jamie has created could be used by anglers as a sort of forum for anyone who has any positive input in identifying our problems and ideas to solve them. I think one of the things we could do is to try to increase club funds by whatever means possible with a view to approaching landowners to see if they may be willing to sell or rent out a small piece of land where carparks could be made and fenced off only to be available to club members. It may be difficult but in truth its only positive ideas that will get us anywhere, moaning certainly will not.

*All images courtesy of Baz Morgan