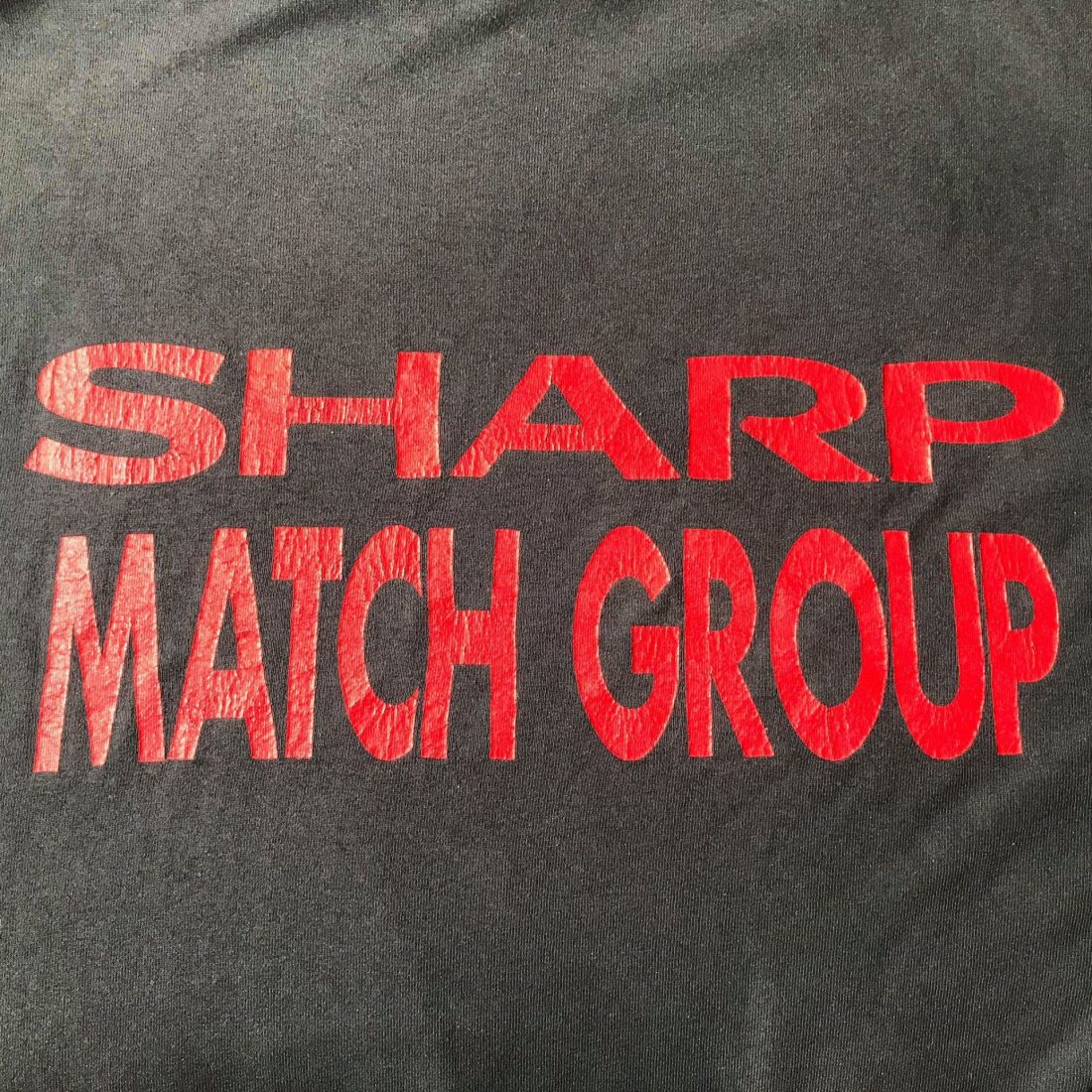 After the K & A disaster, the next match was a teams of four on the Huntspill, I drew peg 49 which was a decent area, started on the feeder for a small perch and a decent skimmer before coming in on the pole after an hour and twenty minutes. Bumped a couple of fish before catching another small perch and then my next fish was a 4lb bream! Some eels followed before I bullied a fish thinking it was an eel only for another bream to come to the surface. I carried on catching eels, perch and roach although I did lose what felt like a decent skimmer and got bitten off by an eel, I weighed 5kg 550grms which was second in the section behind Tony Goodland’s 7kg+. Back at the results and the rest of the team did well although I can’t remember who was in it! Pretty sure it was Les and Dunner but can’t remember the fourth person, we ended up third and picked up £300 between us.

In the next Superleague match on the ‘Spill, I drew D7 and had a dozen eels plus some roach, perch and ruffe for 3lb 10oz which was fourth in the section and there was a 3lb 11oz so I didn’t disgrace myself and the team did well, finishing fourth on the day. It was back to normal for the next round and I ended up with a lowly three points and as I couldn’t fish the next one, that was the last Superleague match of the year. 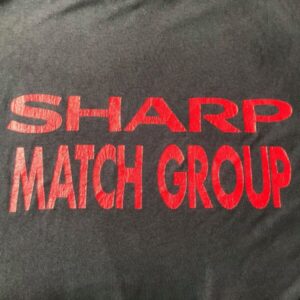 August Bank Holiday I headed to Evesham with Arf for the John Smith’s Festival and we were sat behind Steve Toone when he had a match winning 8lb barbel on the pole, exciting stuff. He weighed 13lb odd and we saw him the following day looking slightly jaded so I think he’d spent a fair bit of his winnings!

Chard’s river matches got underway on 27th September and I had a lovely day in peg 20 weighing 17lb 14oz which included five decent skimmers to 2lb plus perch, chub, roach, dace, hybrids, gudgeon and minnows. It was only good enough for second place though as Fieldy had 22lb.

In Ilminster’s Xmas Fayre I drew 126 at Isle Brewers which is a great peg but I didn’t really do it justice to only weigh 4lb 8oz which won the five peg section and £25 plus a crate of lager. The following Sunday it was Chard’s Xmas match with the sections split between the river (including some Ilminster pegs) and the resi. I drew peg 28 (the big bend in the copse) and it looked really nice but I lost the first decent chub I hooked, I ended up with three decent chub, a dace and a minnow for 6lb 13oz but missed out on the section money to Paul Garrett who had 7lb 7oz.

Martin Heard won the river section with 13lb from Chard’s peg 14 (another peg I’d never drawn!) and the top weight on the resi was a certain Mr Des Shipp with 12lb. We all went back to the Cotley for a fantastic meal and I took home a nice bottle of rum for my dad.

Then on 23rd December, I got home from work to be greeted by a massive parcel and I’d won a 13 metre Milo Carp Crusader pole from Match Angling Plus magazine, what a fantastic early Xmas present!

Last outing of the year was a pairs match with Dino (Graham Pepper) and we both drew peg 1, me at Sadborow and him at Howley. I had a nice day catching some small roach and a 1.5lb hybrid on chopped worm at 10 metres before coming inside and hooking four carp but only landing two, back out I had a few more small fish and a 10oz skimmer. My fish went 9lb 14oz which won the lake, Dino was fifth and we ended up joint second on points but lost out on weight.