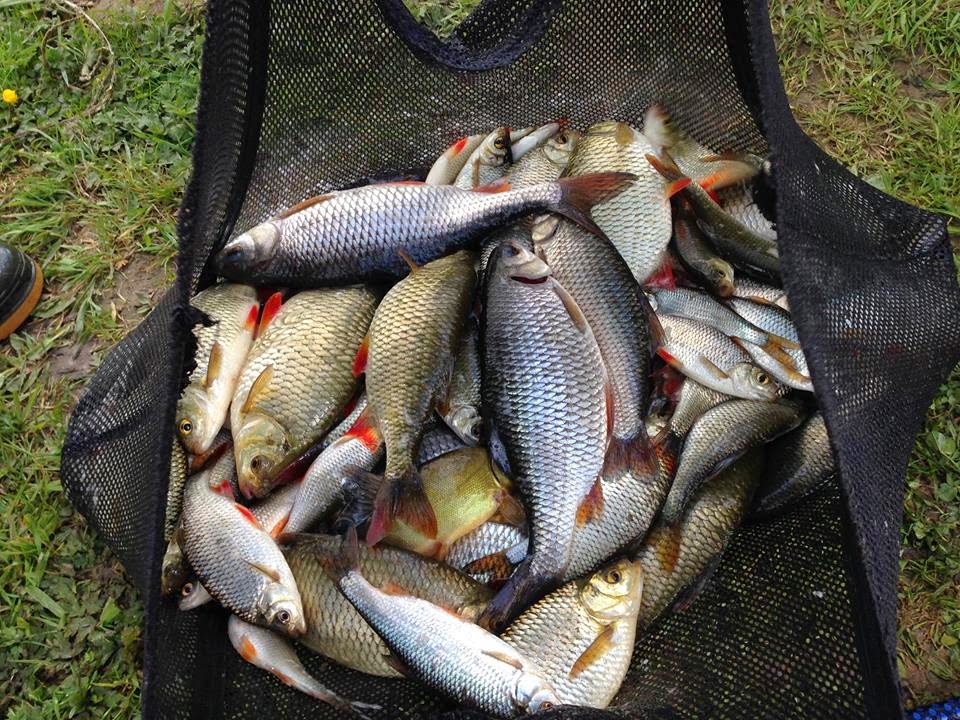 As I approach the halfway mark of 2014 I thought I’d take a little time to reflect on the year so far and it’s been a cracker and if the next six months are as good I’ll be a very happy man! I wasn’t too impressed with how the year started though with heavy rain keeping us off the river and I snapped my number ten section at Dillington. Thankfully amongst the awful weather I had some fantastic fishing and enjoyed a great day out with Russell Hilton where I caught two new personal bests, a perch of 2lb 6oz and a pike of 8lb 5oz. If you didn’t catch it first time round have a look at my account of the day here

The fishing at Dillington just kept getting better and better and I caught some lovely nets of quality roach and rudd as I won five matches including four on the trot and even managed to win only my second ever match from a golden peg. Along the way Justin and me also won Barney’s Pairs Open as I enjoyed a real purple patch. Another highlight was finally winning the V.E.S. Precision league after many years of trying and for good measure I added the Royal Oak title again as well!

My Dillington match weights and results so far this year

It wasn’t just at Dillington either where I was winning matches as I won only my second ever match at Summerhayes and my first on Sellicks with my best ever match weight there, 58lb 12oz which included 23lb of skimmers, a lovely day.

I also jetted off for another amazing trip to Gillhams Resort in Thailand where I caught a new pb pacu of 10lb and equalled my biggest arapaima with a beauty of 260lb.

On my return I had a couple of good results at Perry St, a second place with 40lb 5oz from peg 10 followed by a win (only my fifth ever on the pond) with 53lb 7oz from peg 14.

As I write this, the blog is closing in on 178,000 hits which I find just staggering so thank you very much. So in summary so far this year, I’ve won seven matches, a golden peg, Barney’s Pairs Open, the V.E.S. and Royal Oak leagues, had three new pb’s, beaten my best match weights at two venues and won more brown envelopes than ever before by this stage, can the second half of the year possibly live up to the first six months? Whatever happens I hope you all continue to keep reading about my ups and downs and highs and lows!