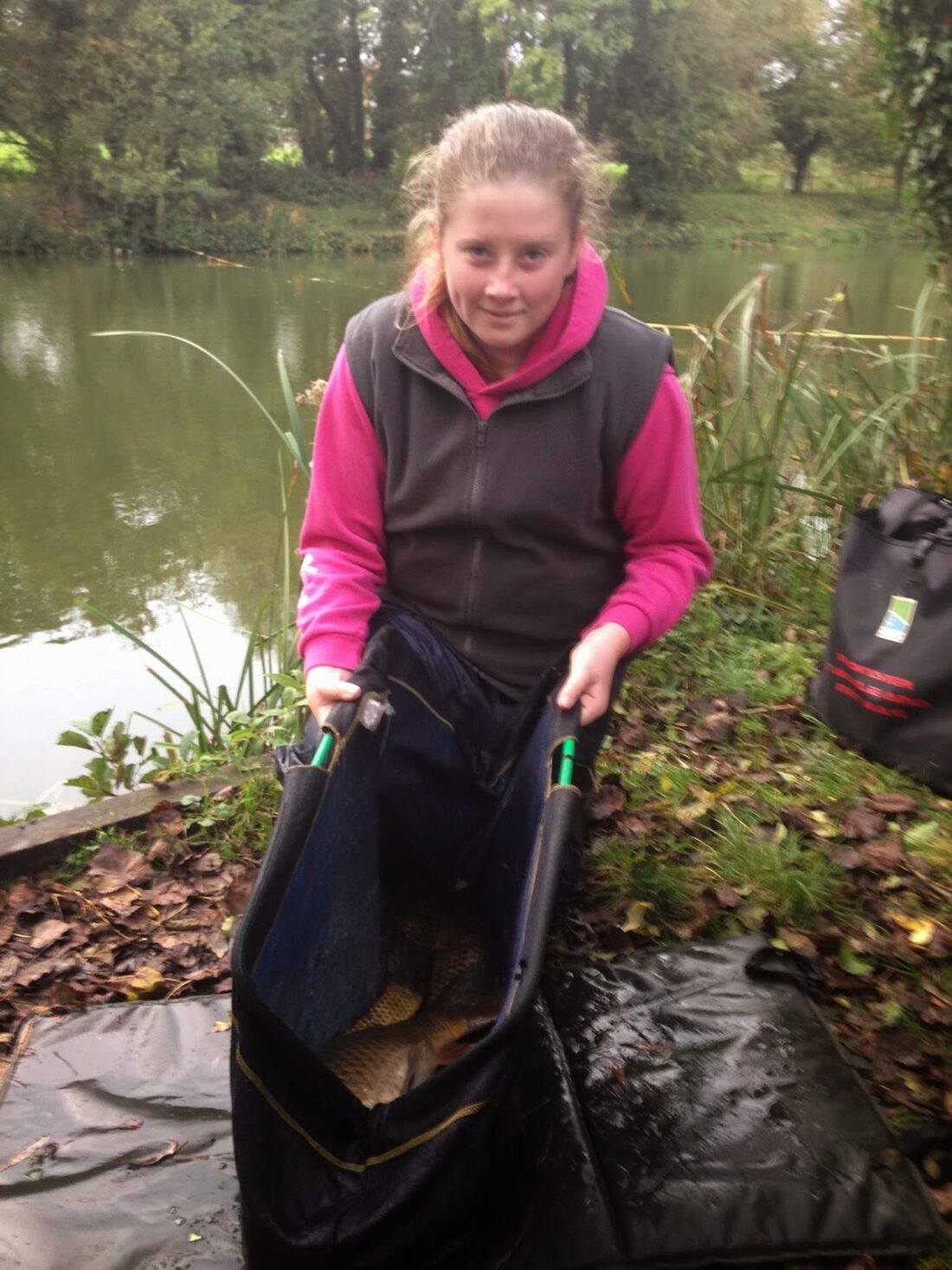 Chard AC juniors held their Xmas Fayre match at Perry St pond yesterday, conditions were good and the rain held off for the duration of the match and they all had plenty of bites. Chard always hold it early as sometimes in December it’s not much fun for the youngsters when it’s freezing cold! Zoe Hollister had the best weight on the day with a nice net of mainly carp weighing 18lb 12oz from peg 14, Zoe caught on soft pellets. Josh Knight was second with another mainly carp net of 15lb 12oz from peg 4 and just behind him was Jack Rosling with 15lb 9oz of carp from peg 12. Sam Hughes was fourth with 11lb 10oz from peg 15.

After the match all the youngsters received some fantastic fishing tackle prizes and enjoyed hotdogs supplied and cooked by one of the parents. The club would like to say a massive thanks to the sponsors Clark and Cridge and Roy Fowler and Mike Collins for supplying the bait along with Butch Baker and all the parents who gave up their time to supervise and assist.

Next up – Round two of the V.E.S. league next Sunday