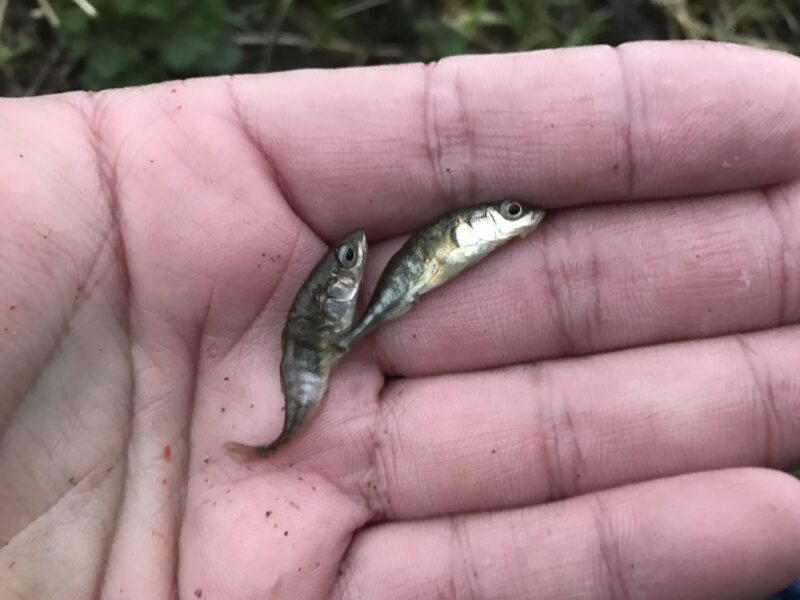 I’ve written about all the different variables in match fishing many times on this blog, it’s part of what makes our sport so great but in equal measure it can be the most frustrating thing in the world. I’m not going to regurgitate all those reasons here but somebody messaged me recently about trying to level the playing field and I’m sure it’s been thought about before and maybe it’s not even feasible but it still could be a interesting subject to explore.

Now lets get it straight out there, there is no such thing as an absolutely fair venue, now there will people reading this now thinking ‘Hang on a minute, what about such and such a venue?’. Sorry, although there might be some venues that are fairer than others, there is no such thing as a truly fair venue because if that were the case, the best anglers would win every match at that venue and they don’t. Of course, they win more than their fair share but there’s always things like weather conditions, time of year and bonus fish that can put a spanner in the works!

If you have some venues that are fairer than others, small rivers are at the opposite end of the spectrum! You have fliers (that don’t always produce of course), mediocre pegs (that can be winners on their day) and no hopers (where a section win is the exception to the rule!) so how can you make it fairer? I’m not actually sure it is possible without losing the very essence of what makes match fishing so addictive. 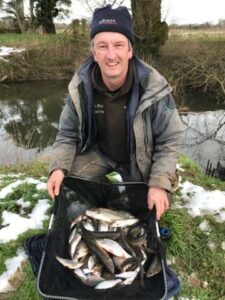 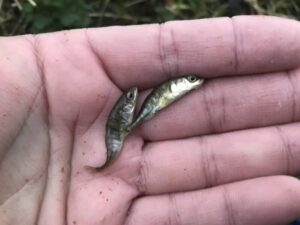 What about leagues then? The two most popular ways of running leagues and festivals are on points or combined weight, both have their pros and cons, personally I think points is the fairest way as it rewards the most consistent angler over a series as opposed to the luckiest angler (i.e. the person who draws the best pegs). Sometimes a huge weight caught in one match is enough to win the festival or series, surely that’s not the best way of doing it!

The other way of looking at it of course is that you’re always in with a chance when it’s on weight whereas with points you can be out of the running with several rounds to go and nothing to fish for! It’s like the nationals used to be decided on weight so you could have a team win even with half the anglers blanking, since the format changed to points it’s normally the best team that wins, they’ve got the venue and methods sorted. Of course your big teams would say they preferred points although the smaller clubs might say they had a chance when it was on weight, almost like the romance of the FA Cup!

There are other ways of levelling the playing field, if you have pegs that dominate you can either leave them out to try and make it fairer or with things like corner or end pegs, I’ve fished leagues where once you’ve drawn them, you can’t draw them again. It works quite well although it still could be that you draw it early in the series when it’s better later on or vice versa!

Other ideas include implementing a handicap system, seeding pegs or even something on ‘par’ with golf! There are several different ways these could be utilised although I can foresee some problems with all the options but bear with me for now! As a good starting point you could look back at previous results for a peg (for example over 10 matches or even 10 years if you have the data!) and that will give you average weight return for that peg and for the purposes of the league you would earn say, one point if you caught more than the average weight, two points if you doubled the weight and so on.

Another suggestion was classifying swims into 4lb, 8lb, 12lb or 16lb pegs (using the Isle as an example) and allocating points depending on the weight caught on the day so an angler doing really well on a 4lb peg would be rewarded whereas somebody making a mess of a 16lb peg is penalised!

The third option came up talking to another angler and whereas the previous two scoring systems are aimed at making leagues fairer, this idea would not only do that but the handicap concept would mean you could win off any peg! Taking our last match as the example, 16lb was the top weight from peg 128 so in the next match the angler on that peg starts with 0lb, peg 126 was second with 15lb 8oz so the next angler starts with 8oz, I had 9lb 15oz on peg 124 so the starting weight for that peg would 6lb 1oz etc etc. Obviously you would have to weigh in, you couldn’t blank and win the match with your starting weight!

Now for the flaws! Each of those ideas relies on using the same pegs every match (which we don’t tend to do and isn’t always possible), trying to classify swims could be problematic too, a 12lb peg isn’t always a 12lb peg! As for the handicap system you could end up with the scenario where somebody wins the match with 1oz of minnows or what about if the previous Sunday, the angler chucked back 3lb of fish without weighing, then the starting weight would be 16lb when it should have been 13lb. All bases need to be covered and the different angles must be considered or else it’ll come back and bite you on the bum!

But when all’s said and done do we really want to remove the chance element (which as long as fish are involved is impossible anyway!) and take away many of the reasons why we love fishing in the first place? What next, every swim is identical with no features and the same number of fish in each peg using nets or something similar, then the best angler would (or should) win every match but how incredibly boring would that be, fishing the same sterile environment for the same fish week after week after week!