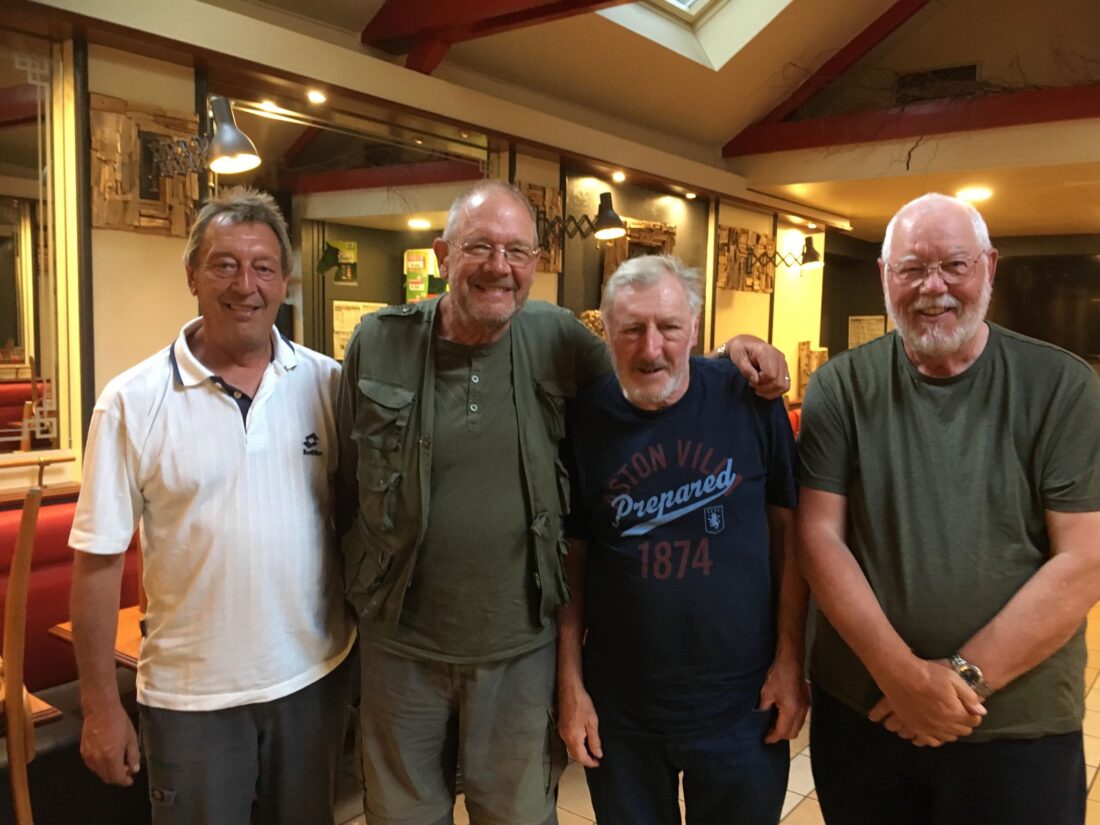 A few years ago, I was asked if I would organise a trip to France to fish the river Loire for barbel, chub, mullet and possibly silure. The deal was that they would pay all expenses, ferry, fuel, digs and food. My job would be to do all the booking, the driving, sort licences and bait, act as guide to the swims that I know and deal with any translation. Tempting though it was I declined for the reason that should the river be out of sorts I know of no realistic back up venues. I’m a little longer in the tooth now and don’t think I’d consider it even if I knew some alternative venues.

However, it would be useful for myself as I visit every year with Lady Morgan. With this in mind I decided to give the lake Ballastiere another try. It’s a big lake situated between Montreuil Belley and Thouars and last year I caught a few roach and one smallish bream. As it was some 10ft deep I cupped in some fairly stiff balls of groundbait laced with micros, chopped worm and a few grains of corn intending to loose feed if the roach showed. I was disappointed to have to wait 40 minutes for my first bite and when it came alas the culprit was a tiny poisson chat and every put in after that the same result, one of those little horrors, it didn’t matter what hookbait or depth, they were having a go at it, even three grains of hair-rigged corn only ended up with foulhooking them. I packed up in despair, earlier than planned. Her Ladyship wasn’t too upset as a bottle of white awaited back at the digs. 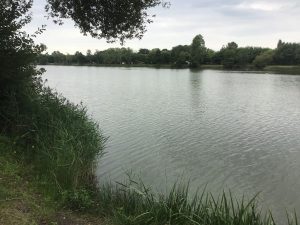 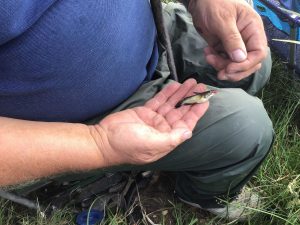 If ever there was an advert for ‘don’t tempt fate’ the next few days were it. The Loire looked in perfect nick with fish topping everywhere, I could leave it a couple of days, keeping Lady Morgan happy with a bit of holiday making before fishing the river later in the week, very little rain forecast just lovely sunny weather. I’ll go on the Thursday and as Mrs Brown says “What could possibly go wrong?” then Wednesday night into Thursday we had 40mm of rain. To my surprise the river didn’t rise too much but, oh the debris coming down, I searched in vain for a protected swim and made various futile attempts to find a way round the problem, touch legering with the tip submerged etc, waste of time, debris at all depths. I remember a friend of mine taking the mickey by asking if I spent my weekends trying to outwit fish. I was thinking he should try it sometime instead of walking miles to knock a little ball down a hole, neither make much sense or are always easy.

By now I was becoming demoralised, like many competition anglers, motivation to pleasure fish isn’t always there unless practising a technique. Over the next few days the sun beat down mercilessly and the mercury often rose above 30 degrees. I thought I’d give it one last shot on the local lake in Epieds, the most interesting thing about this lake is how the day tickets are distributed, you put your 5 euros in an old parking meter outside the town hall and out pops a ticket, timed and dated. Innovation, genius or what! PS No yellow lines around the lake. Oh, and the fishing, 20 snotty little roach and a foulhooked carp which eventually shed the hook and totally trashed the rig. There are plenty of carp here actually but after a summer fishing commercials, I just couldn’t get very excited. Highlight of the evening, a kingfisher landing briefly on the pole only the second time this has ever happened to me, him and Harry Heron had a much better evening than me.

Off to Brittany for a week, surely things could only get better, first task was some fresh bait so here I was in the tackle shop in Pontivy, deepest darkest Brittany, the first voice I hear, Brummie!!!!! surely not? oh yes, no mistake. Now anyone who has ever fished will tell you that you are never far from a Brummie and where there’s one there’s always more and in this case four. All joshing aside what a smashing bunch of (very slightly greying) lads, they had been coming to the area for some 12 years and had enjoyed some wonderful fishing during that time. Gerry, Reg, Frank and Alan from now on dubbed the four brummies. 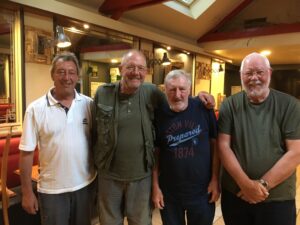 We stood in the car park exchanging experiences of different venues and agreed to keep in contact by text. Well in truth they helped me more than I helped them, mainly introducing me to lake Korong at Glomel. I had heard good reports of this venue for years but for whatever reasons had never fished it. It wasn’t at its best during the week but the four brummies were doing better than me catching bream, big tench, roach and skimmers. They are also keen to fish the Blavet and have done well at St Nicholas Des Eaux, I only saw them fishing the feeder but they all seemed tidy anglers. They also told me about their pussy swim at St Nicks where they have caught silure, I’ve caught zander on the Blavet but this is the first I’ve heard of silure. 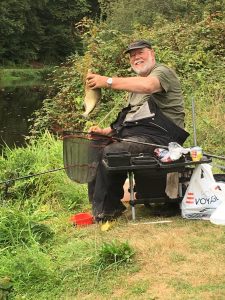 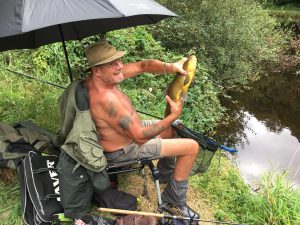 During the week I fished three local town lakes, to be honest the weather wasn’t too special and I struggled a bit, first at Quintin where I had just one bream, then blanked at Mael Carhaix (that’s twice in a row, something not right here it used to be so consistent for skimmers and bream). The four brummies rejected Valvert at Noyal Pontivy on account that it was so weedy, I didn’t blame them as it’s got into a bit of a mess over the years, it’s certainly changed, whereas we used to catch mainly bream and tench the dominant species now seems to be rudd. I did have a rudd that is far and away my personal best as they say but had no scales so who knows, I had one bream but again no follow up. 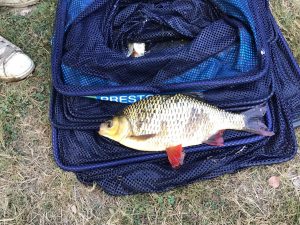 On to the last day and I went to join the four brummies at Korong, only two were there as Alan and Frank had gone to a lake at Corlay. We all struggled a little as the weather was terrible but Korong certainly has huge potential, the four brummies were a pleasure to meet and even invited us to join them at a restaurant on the Friday evening. Unfortunately, Lady Morgan had already booked us in to the poshest and most expensive restaurant in Pontivy, despite heavy hints that we could postpone or cancel the lady was not for turning, she didn’t want to spend the evening listening to five anglers telling tall stories. As if!!!!

*All photos courtesy of Baz Morgan