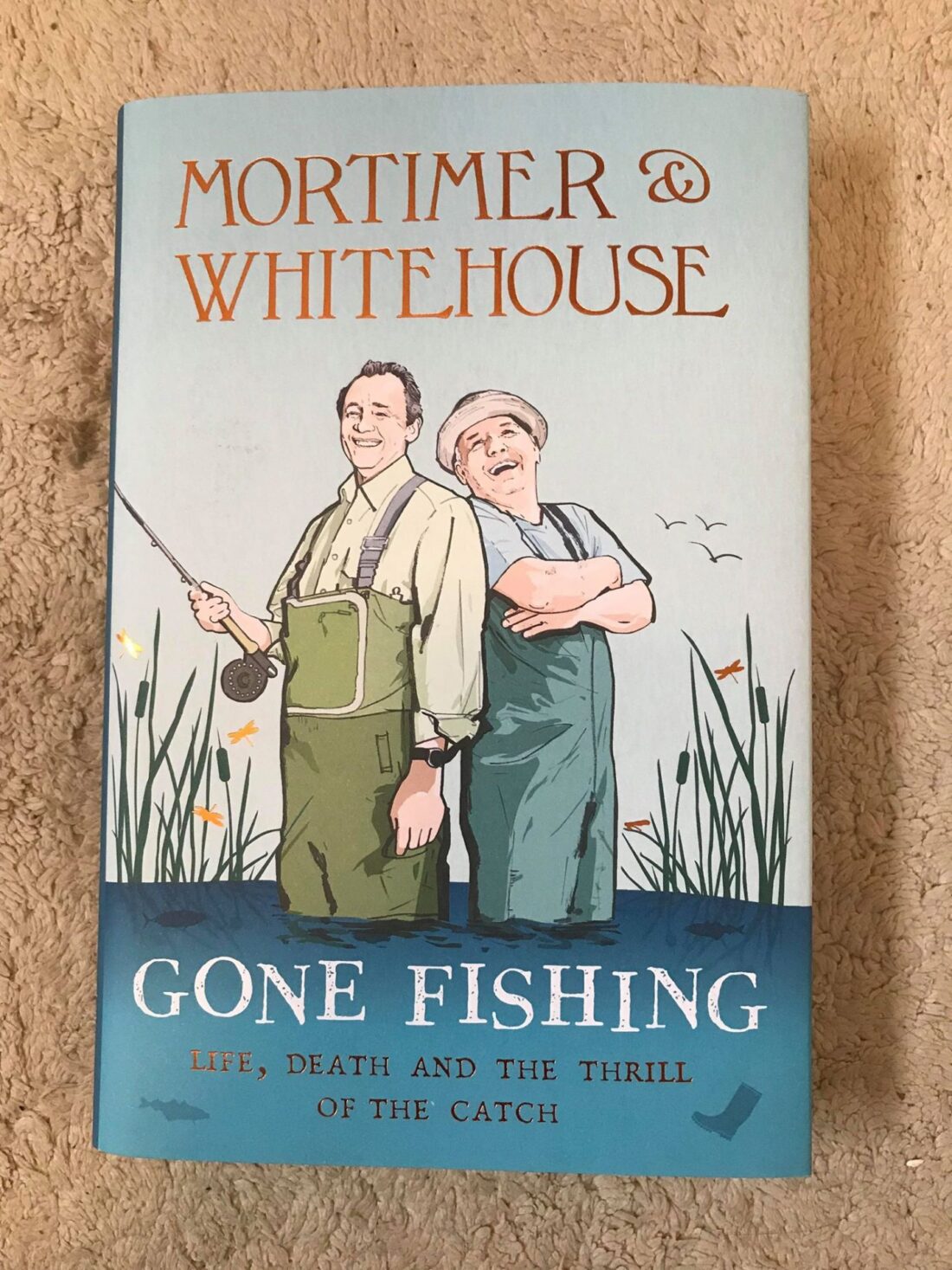 When the first series of Mortimer & Whitehouse Gone Fishing aired on BBC2 I didn’t really know what to expect but any fishing on the box is a bonus. After watching the first episode I was pleasantly surprised, now I’ve never been a massive fan of the Fast Show or Shooting Stars, I used to watch the occasional episode and of course various phrases lodge in your subconscious, ‘Suits you sir’ or ‘Loadsamoney’ spring to mind but I never found them roll around on the floor funny. Well, despite the title of their new show, it’s not really about the fishing, sure they do go fishing in it but it’s about so much more than that, it’s about two old friends who have suffered heart problems rekindling their friendship as they talk about their lives while on the bank. It sounds simple and it is, which is why its such a joy to watch.

They visit some stunning locations, stay in some beautifully quirky accommodation and catch the odd fish along the way, it’s just a lovely, gentle and heart warming (pun intended) way of whiling away half an hour. I loved series one and everybody I’ve spoken to (including non anglers) have said the same so I was over the moon when it was announced a second series was in the offing. In the meantime a book was released following on from the success of that first series and I duly ordered it from Amazon. 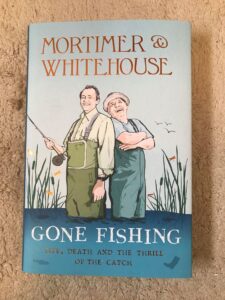 It’s a lovely little book and struck me as such as soon as I opened the packaging it arrived in, even the dust jacket is nice! I must admit I found the first chapter ‘Our Hearts’, quite a difficult read as they talk about their health issues. A tough four years for me personally have made me very aware of my mortality as it peeks it’s head over the horizon and I’ve spent far too much time in various hospitals with my mum and dad. Thankfully it’s not all doom and gloom and there are lots of lighthearted (pun intended) moments, in fact during chapter 5, ‘A Brief History of Fishing’, I actually snorted, a sound I’m pretty sure I’ve never made reading a book before!

Much like the tv series which you don’t watch to learn about fishing, if you buy this book hoping to read about rigs and tactics, you’re going to be disappointed! There is a chapter entitled ‘How To Fish’ which endeavours to give a brief overview of the various different methods (float fishing, ledgering, spinning etc) but thirty-odd pages was only ever going to give the layman a rough idea, even somebody new to the sport wouldn’t pick up anything of use and I don’t think that was ever the intention of this book. Similarly there is a chapter on some of the heart healthy recipes that Bob rustles up and if I’m honest, I’ll probably never attempt any of them (which won’t surprise people who know me!).

Now this might be starting to sound like I think the book is trying to cover too much ground on too many subjects without doing any of them justice but it’s not like that at all. It’s a charming little book, easy to read and genuinely funny in places and there are plenty of humorous little anecdotes along the way that I found fascinating and if the book along with the series gives the non angling public a glimpse and some understanding of why we love doing what we do, that’s fine by me and if Mortimer & Whitehouse inspire even a few people to give it a go, even better!