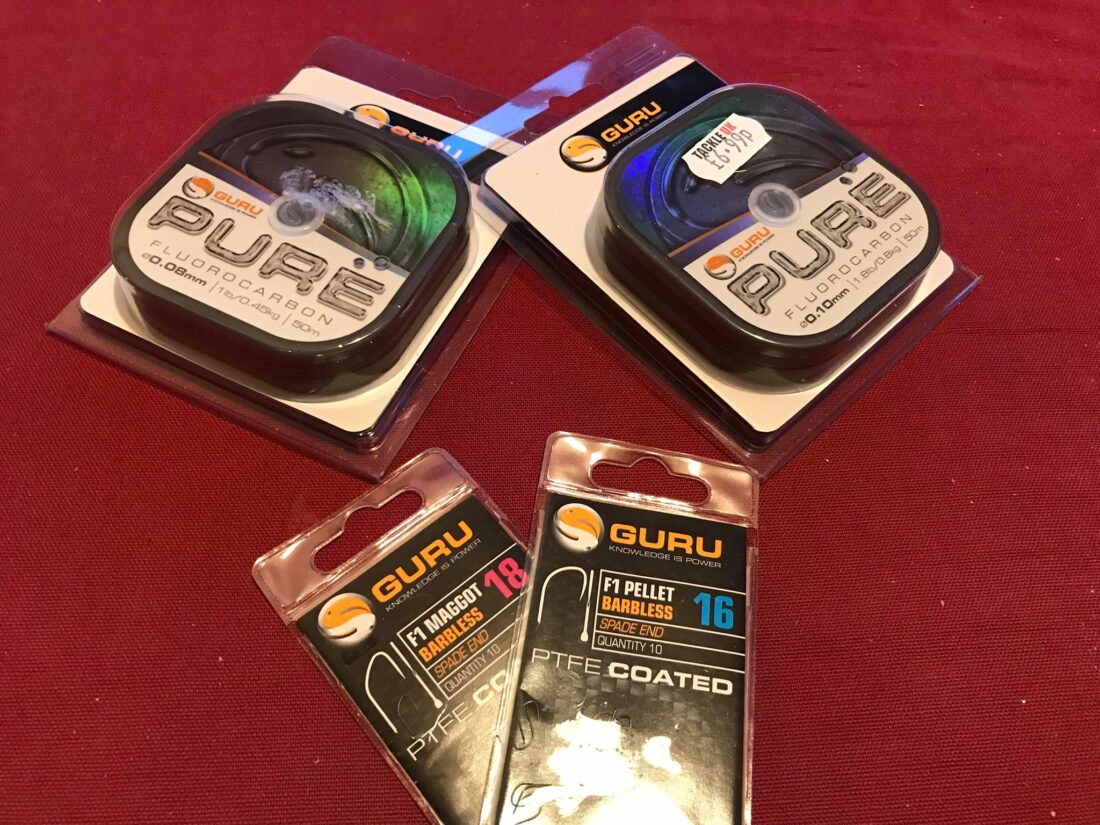 In my last Random Ramblings post (which I’ve had some great feedback and comments about, so thank you for that), I talked about how Match Fishing is possibly ‘The Most Complex Sport Of Them All’ and touched on the role that luck plays in it. Now, obviously you can have good or bad luck but is there anything you can you do to improve the odds in your favour? Now that’s the million dollar question, it helps massively if you can draw as many end pegs and corners as the Tart, but most of us have to make do with pulling out the occasional flier. People have all kinds of drawing techniques and swear by them, here are a few of the common ones, 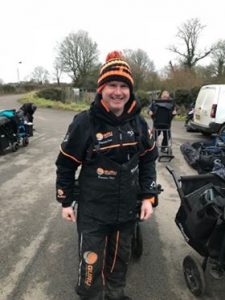 The Tart – no dress sense but an amazing drawing hand!

There are other things you can do, they won’t necessarily change your luck but if you can eliminate as many routes to disaster as possible you are swinging the odds slightly more in your favour. By this I mean making sure you are as fully prepared as you can be and the list can almost be endless here but have you got plenty of hooklengths tied, duplicate rigs, good quality bait, spare catapults, do you set up rigs for every eventuality even if they remain unused. 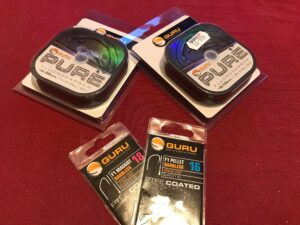 Make sure you have plenty of hooks tied up

It’s all about maximising the time you are actually fishing, basically you can’t catch fish if your hook’s not in the water!

Also the more you fish, the luckier you’ll get! Now, that might seem like an odd statement but think about it? Say you fish once a week and on average you’re framing once every four matches, that’s once a month or twelve times a year, not rocket science I know, but if I where to say to you that I could double your success rate overnight, would you believe me? Probably not, but it’s true, all you have to do if fish more! If you start fishing twice a week, all of a sudden you’re framing twice a month! Fish three matches a week and all of a sudden you’re picking up an envelope nearly every week!

Now it stands to reason that the more matches you fish, the more times you dip your hand into the bucket and the more chance you have of drawing a flier. Although you will have to take into consideration three times as much pools money, fuel and bait and you will probably find yourself single again!

To be honest, all of the above is slightly tongue in cheek but hopefully you get the gist of what I’m trying to say. Joking aside, there are several ways you can improve your results, you can watch a top angler, either on the bank or there are some great videos available, Des Shipp and Will Raison both do live magazine type content which is top quality and you’ll learn loads. Many of the top anglers also offer coaching days, I’ve never done one but I know several people who have and they’ve all said that it was a couple of hundred quid very well spent.

Another popular way to maximise your potential is to specialise and this is becoming more and more commonplace,

Increasingly there are leagues, big matches and circuits tailored for your favoured approach, there’s Riverfest, The Feedermasters along with various silvers festivals including a massively popular Irish Festival scene. There are float only events, top kit leagues and matches fished to international rules with pole limits, basically there’s something for everyone.

If you do choose to specialise, it can swing the odds in your favour, if you concentrate on a couple of venues, you can get really in tune with them, you’ll know the pegs intimately, you’ll know which baits to use and when, basically you’ll become the angler to beat. I bet you can all think of a few and you know if you can beat them you won’t be far away from winning.

Personally, although I’d be the first to admit I suffer from pole-itis, I do enjoy fishing a few different venues throughout the year and I like catching different species (I even don’t mind carp occasionally!).

So hopefully there’s some food for thought and although in this wonderfully diverse sport of ours, there will always be days where bad luck conspires against us and there’s nothing you can do about it, you just need to accept that as part and parcel of match fishing. On the flip side of the coin we need to make sure that when luck is on our side and we draw that decent peg, we’re not architects of our own demise!

In the next one I’m going to look at why the top anglers are so good.